Why the Future of UK Construction Is Modular

> News Why the Future of UK Construction Is Modular 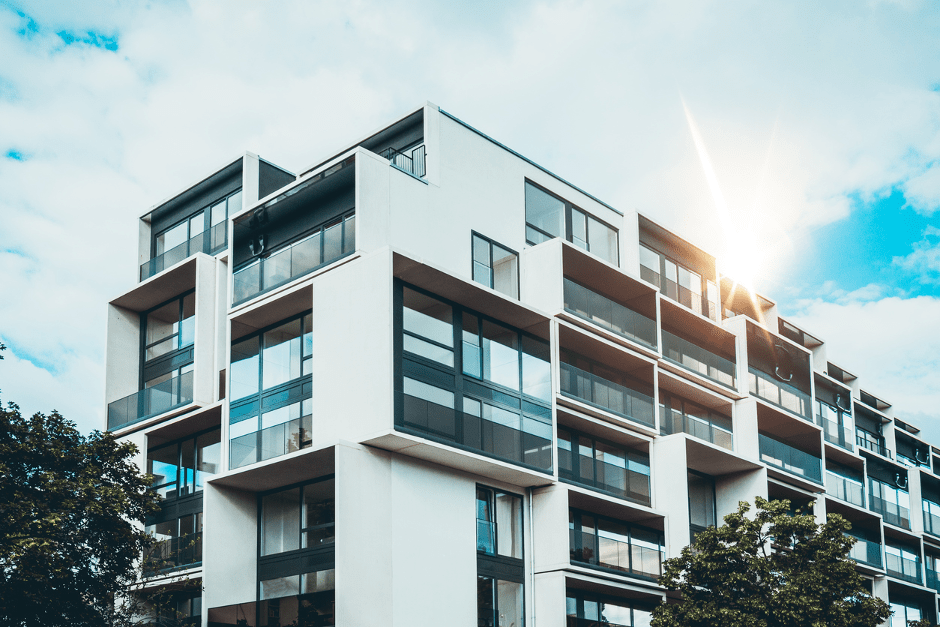 For many years, modular construction has been the talk of the industry as a forward looking solution to many of construction’s biggest issues. But despite all of the talk, little has been done in pursuit of making modular buildings a viable and sustainable method of construction, until now.

Modern Methods of Construction (MMC) is a term that is used to describe a multitude of construction methods. They include methodologies such as 3D printing and off-side fit-out of modular houses. Strikingly, property consultants Savills believe that MMC will increase in its usage across construction projects, from 8% by today’s measures to 20% over the course of the next 10 years.

Countries that have been recognised as market leaders in modular construction over the recent years are Germany, Japan and the Nordic blocks. The cost of construction, availability of labour, housing supply shortages and government regulation has been noted as the driving forces behind these market leaders in the adoption of MMC. These driving forces are currently active here in the UK.

In a recent report by the Royal Institution of Chartered Surveyors, the organisation advocated for the up-scaling of modular construction and MMC, stating that the new concept of construction has potency within the new model of home design, selection and consumption, particularly in markets such care homes, social housing and built to rent.

MMC is by no means cheap and whilst construction labour and material remains feasible, labour availability may diminish due to Brexit, causing the cost of labour to increase. This will be further exacerbated by the fact that 62,000 construction workers are set to retire each year between 2016 and 2026, with only 30,000 new apprentices to replace them annually. This means that contractors and developers may have to seriously consider the upfront cost of MMC as a sensible option in the medium to long-term.

One new entrant into the MMC sector, financial services giant L&G, has already become a pioneer within the sector. L&G Modular Homes are up scaling their activities, gaining planning permission for 154 homes on an 8 acre site near Selby. The company has ambitions to deliver 3,000 modular homes a year from 2024.

It is clear to see the MMC methods such as modular construction is no longer a theory, but more of an active market that is steadily gaining traction due to market forces such as labour, along with government intervention. Those with deep pockets and manufacturing expertise are currently expanding their operations and forming partnerships with other key players in overseas markets.

For more information on how Haydon Construction can help deliver your construction project, please feel free to contact us.